Our green and pleasant Shires are a true Manufacturing heartland

By Beverley Nielsen, Director of the Institute for Design & Economic Acceleration, IDEA, at Birmingham City University and Senior Fellow at the Centre for Brexit Studies. She is also Mayoral Candidate for the Liberal Democrats in the West Midlands and holds the Economic Development portfolio on Malvern Hills District Council.

Towards the end April I wrote about the ‘rough beast’ whose hour had come, or in other words Covid-19; a beast that has continued to make its devastating impact on our lives, communities and economy.

Another month on and the devastation continues with the UK reporting the highest coronavirus death rate ahead of the US, Italy, Spain and Belgium.  In a report, 28th May, the FT states the UK registered 59,537 more deaths than usual (or excess deaths) since the week ending March 20, suggesting that the virus had directly or indirectly been responsible for the deaths of 891 people per million. At this stage of the pandemic, it’s a higher rate of death than in any other country. According to the Chief Medical Officer, Chris Whitty, excess deaths are a ‘key metric’ and the best way to compare countries’ performance in handling infectious diseases. Jonathan Ashworth, Labour Shadow Health Secretary, has stated that the UK was ‘too slow into lockdown, off the pace on testing and PPE, and too slow to protect our care homes’.

A weary population watches in despair as political classes trade blows over Dominic Cummings’ 270-mile trip to his parent’s home in County Durham and whether this was a breach of lockdown restrictions, whilst, overwhelmingly, the public believes it’s an open and shut case and he should go. Brexit, once the biggest threat to business, is now scarcely mentioned in the press. Firms that thought an overwhelming Conservative majority in the House of Commons would finally bring to an end months of stalemate and uncertainty never envisaged an even greater demon was lurking in the shadows.

The gloomy economic data is gathering pace with UK GDP falling 5.8% in March, a record fall, with declines registered in all sectors, apart from pharmaceuticals manufacture, soaps and cleaning products, with IT support also remaining positive.

Most will recall the warnings from the Office for Budget Responsibility (OBR) in mid-April that second quarter GDP could fall by as much as 35% with the possibility of unemployment levels returning to 2 million and some forecasts are suggesting even higher estimates. They highlighted the most vulnerable sectors with reductions in output projected for education at -90%, accommodation and food services – 85%, construction -70%, manufacturing -55%, wholesale retail and motor trades -50%, transport and storage – 35%.

Now the first quarter numbers are actually coming through. Quarter 1 production output fell by 2.1%. Manufacturing output has continued to fall with first quarter output of transport equipment manufacturing falling 9.9%, reflecting the 16.3% decline in motor vehicle manufacturing, following factory shutdowns in March. The Society of Motor Manufacturing and Traders, SMMT figures are even starker showing UK car manufacturing output falling 37.6% in March year on year, with an overall fall of 13.8% in car manufacturing in quarter one. With Jaguar Land Rover reportedly in negotiations with the department for Business Energy and Industrial Strategy (BEIS) over a support package estimated to be in the region of £1bn this is clearly a very challenging time for the West Midlands.

UK claimant count unemployment rose by 69.1% in April 2020 across all UK regions. Regions exposed to hospitality and tourism suffered the worst on these measures with the largest monthly increase in the South West, up by 97.9%, while the West Midlands had the smallest increase of 50.9%.

Unemployment ‘hotspots’ have however featured across the wider West Midlands. As a councillor in Malvern Hills Worcestershire, I was dismayed to see a shocking +90% increase in April job losses in the county, up 70% in Redditch, +89% in Wyre Forest, +99% in both Malvern Hills and Bromsgrove, and a frightening +126% increase in Wychavon. The numbers (from the Nomis series excluding farm-based agricultural employment) cannot be wholly explained by falls in tourism and hospitality. In fact they suggest that our green and pleasant shires around the West Midlands are strong manufacturing heartlands; that it would be incorrect to assume that manufacturing in our region is confined to the urban conurbation of the mayoral combined authority; that we have a far more mixed economy in the shires than we may often suspect.

For example, the rural idylls of Malvern Hills and Wychavon districts are overweight in manufacturing making up 14.3% and 18% of jobs respectively in 2018 as the latest data series available compared to an average 8.1% nationally.

In Malvern Hills where a total of 28,000 people were employed in 2018, see chart 1, manufacturing employed 4000 people with ‘wholesale and retail trade, repair of motor vehicles and motorcycles’ employing a further 4000 people. Just under a third of all employed in the area are in these two sectors.  Malvern Hills is also overweight in education employment where 3,500 were employed with the sector representing 12.5% employment compared to 8.9% nationally. Whilst this district does employ a little more than average in ‘accommodation and food services activities’ at 8.9% compared to 7.6% nationally, accounting for 2,500 jobs – many of which will be sadly vulnerable at present – interestingly this represents the same number as those employed in professional scientific and technical activities, which should remain an important growth sector for this local economy given the continuing need for IT support, cyber and software services in the post-Covid world.

In Wychavon district almost half of the total of 50,000 jobs in the area recorded  in 2018 were in manufacturing (9k), ‘vehicle trades’ (9k), transport storage (3k) and construction (3k) with Wychavon overweight in all these sectors compared to national averages, leaving it more vulnerable in light of the OBR forecasts.

The picture is not unique to Worcestershire districts. In Shropshire 27% of all employment is in manufacturing along with wholesale and retail trade, repair of motor vehicles and motorcycles, in Worcestershire and Warwickshire this figure rises to 30%, in Staffordshire it’s 32% and in leafy Herefordshire the two sectors employ 33%, see county charts below. Employment in every one of these counties is overweight in manufacturing compared to the national average of 8.1%.

Whilst much is made of the manufacturing taking place in the West Midlands core the shires have been too often overlooked since the loss of the Regional Development Agency, Advantage West Midlands, (AWM) in 2012 as the economic development framework for the region became more fragmented and its voice weakened, once again. As we head into the final stages of the trade deal talks with Brussels we need to be very careful that we do not leave behind our manufacturing heartlands and with it the wider West Midlands with many jobs already hanging in the balance.

Economist David Smith suggested in the Sunday Times, 24th May, that the government’s latest approach in these negotiations assumed the public wouldn’t notice further damage inflicted by a chaotic Brexit in light of the huge damage wrought by Covid-19. ‘Fat chance’ he observes. Whilst the Britain and the EU remain miles apart on how much of a level playing field there should be after Brexit, the SNP’s Pete Wishart, accused the government of “wilfully piling on a second hammer blow to an economy already shattered by Covid in its obsessive pursuit of its hard Brexit agenda”.  If ever there was a time for pragmatism and practical action this must be it, and as jobs drain away it will be cold comfort for those affected to learn that we have, at the very least, taken back the control required to make our own mistakes. 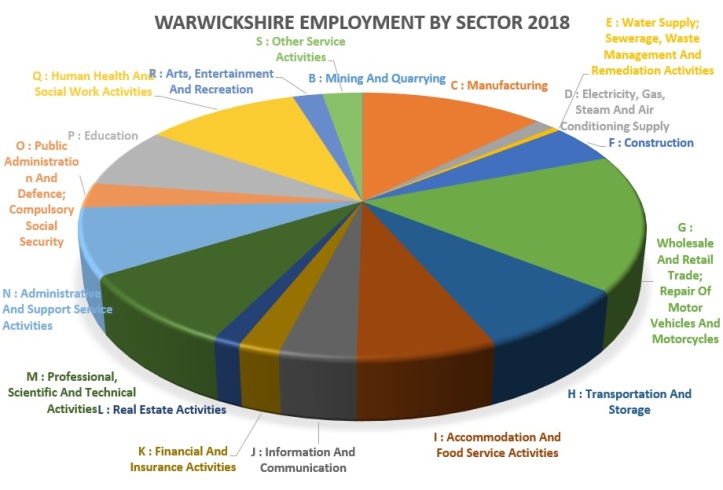 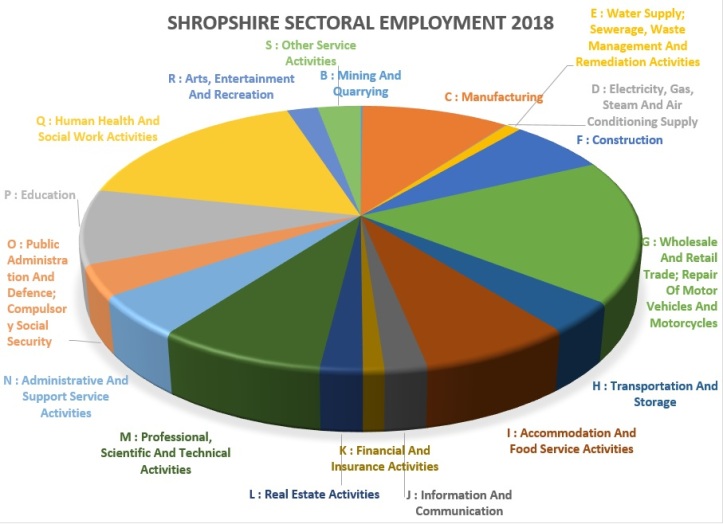 Beverley’s latest book, English Regions After Brexit (co-edited with Dr Steve McCabe) is out in July, published by Bite-sized books.

Currently available The Wolves in the Forest, tackling inequality in the 21st century, available from Social Liberal Forum, which includes a chapter on the importance of manufacturing co-written by Dr Steve McCabe and Beverley available: https://www.socialliberal.net/the_wolves_in_the_forest